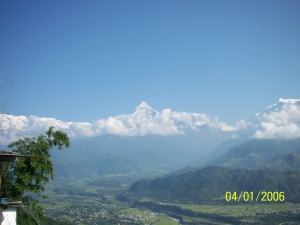 Many years ago there was a small village where people spent their happy lives. In this village there lived a boy with his family. The boy was not good at school because he was lazy. All the teachers and his parents encouraged him to work hard, but he ignored their words. The annual examination came near, at the same time the boy went to an astrologer who counselled the boy how to be successful.

The boy paid the fees and took the garland of magic that the astrologer had given him. The garland was made of small balls of paper. With great hopes the boy wrote the examination but on the day of the results he found out that he had failed. The boy became angry and went back to the astrologer. The man told him to open the paper balls and to look inside. The boy did so and found written in the each and every ball of paper:
“No pain no gain! ”